Leave us a message

Leave us a message

The pubic symphysis represents the place of insertion of adductor muscles. They form a triangle on the inner side of the thigh. Three zones or layers compose them :

Superior Layer : They form a triangle on the inner side of the thigh. Three zones or layers compose them

Middle Layer : with the small adductor that attaches to the upper branch of the pubis.

Deep Layer : constituted by the large adductor which arises further back on the hamstring.

They are formed with the large right, the small oblique, the large oblique, the trasversali fascia and the transverse. In this set of abdominal muscles there are orifices and rings, including the inguinal ring which is between two bundles of the large oblique representing an area of ​​muscle weakness causing the origin of pubalgia. 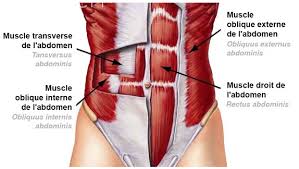 Anatomy is fundamental to knowing the cause of the pain. It is only by knowing the position of the muscles or nerves and their action that we can understand where the symptoms start from. We can thus work on the cause of the pain without wasting time. Also called pelvis or pelvic girdle, is a bony ring formed by three elements: the sacrum the two iliac bones, the coccyx. The whole receives the trunk and therefore the weight of the upper part of the body. But it is also the place through which the femurs articulate with the trunk. This particularity makes the Basin an element of pressure transmission. The pressure due to the weight of the body and back pressures coming from the ground by the lower limbs. 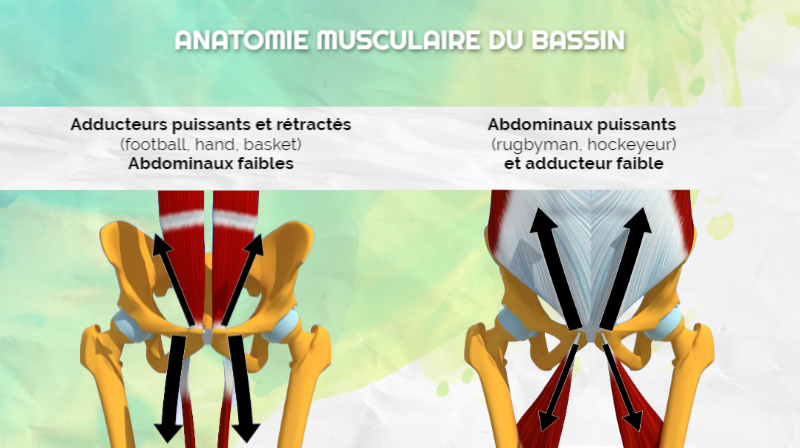